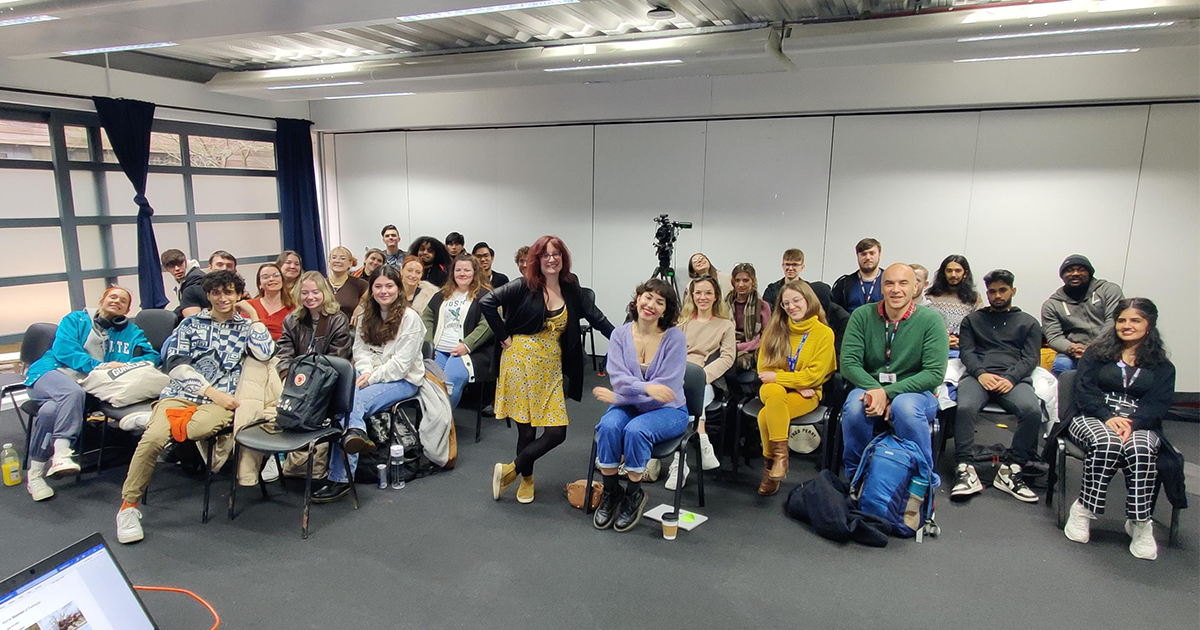 Why MetFilm School is the place to kick-start your future

January is the slowest month of the year, but the UCAS Deadline sure has crept up quickly! If you’re planning on joining one of our undergraduate courses in 2022, you need to submit your application by Wednesday 26 January! To help get you excited about joining MetFilm School, here are some top reasons why we’re […]

Get to Know: Graduate & Creative at Polydor Records, Elizabeth Motley

Get to Know: Graduate & Creative at Polydor Records, Elizabeth Motley How do you stand out in the industry? More and more it seems that employers are looking for people with a varied skillset, someone capable of supporting in a number of areas. Such was the case for MetFilm School London graduate, Elizabeth Motley, who ended […]